Chronicles of A Non-Verbal Toddler: Aftermath of a Public Meltdown 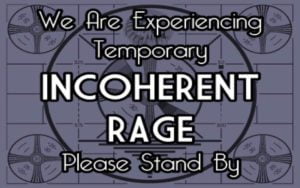 I knew it was going to be a bad appointment when I forgot it. I got the text reminder Thursday that we had a WIC appointment the following morning. I already had a plan for Friday, so this was enough to send me for a loop (and my oldest son is the one being tested for autism, moments like that make me think I should be tested too). Then Josh couldn’t get out of his work thing to go with us. I was loathe to reschedule the appointment, it can get backed up there, and it was going to be one of those re-up benefits appointments. I wrapped up Little A in the Moby wrap and put Big A in his stroller. Fortified with sippy cups, peanut butter crackers, Big A’s favorite truck and book, we rolled in.

It wasn’t unusual that Big A hated this appointment and all the measuring and strangers touching him that come with it, but it was unusual that I could not calm him down. All my reinforcements came to naught. Soft words, joint compression, distracting, ignoring, redirecting-nada. The WIC worker and I were shouting over his crying to hear each other. All the noise set Little A to screaming. It was a disaster. I could only answer a few questions before we fled.

While the worker did not say anything overtly mean or inappropriate…I didn’t appreciate her demeanor. She met us at the door with some paperwork I’d abandoned in our mass exodus. As she turned away I saw her shudder. That shudder cut right through me. Seeing someone shuddering in apparent horror and disgust at my baby filled me with sadness, embarrassment, shame, and white-hot rage. Even during our short meeting she was giving off the impression that Big A was the first child to ever experience a meltdown in the WIC office. And that just can’t be true.

Over the next few days I mulled it over. On Monday I was still upset so I called the WIC office and asked to speak to a supervisor. I told her that I was feeling raw about the appointment, about the situation with my oldest son in general; and that I wasn’t sure how to have this difficult conversation but that I was trying my best not to project any of my emotions on to her. The supervisor was very empathetic and helpful. She let me vent. She sympathized with me and I felt supported. She asked helpful questions. We ended the conversation by agreeing that I would call back a few weeks before I had an appointment that I needed to bring Big A to and we would brainstorm solutions that got us in and out quickly while still providing the agency with the data they need.

I have a sinking suspicion that this call was the first in a series of calls I will make, advocating for my child. I suppose my biggest takeaway is that the best way to make difficult conversations easier is to tell the person you’re talking to that this is going to be a difficult conversation and ask for their help with it straight outta the gate. In doing so you suddenly find yourself in the presence of a help meet, not an adversary or a blank slate to splatter all your aggression on. I have literally had conversations that go like this after disclosing difficulty and asking for help:

You’re going to hear me talk a lot about our “lizard brains” so I’m not doing an in-depth dive here. Essentially, our poor little brains have not evolved as quickly as the world around us and we are still using thought patterns and cognitive shortcuts that benefited our caveman ancestors on the daily. This can be good and bad. One of those (good) thought patterns is that most want to cooperate with you. Imagine if humans weren’t motivated to cooperate hundreds of thousands of years ago: one person alone can’t butcher a large animal, the group needs to pull together, then everyone can eat. Therefore, by directly and respectfully asking someone to help you have a difficult conversation with them, you are activating an automatic desire to help you…hunt the elephant in the room. May all our difficult conversations be a bit easier from now on.

What are some of the more difficult conversations you’ve had and how did you handle them? Comment down below! Share this article so your friends can learn this simple trick. 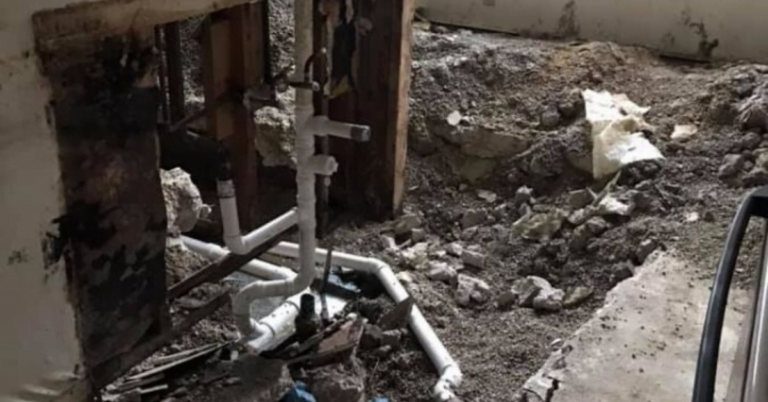 What’s Going On At Genesis Apartments?