Barbara Kingsolver good cop bad cops her way through Unsheltered. Sometimes she’s playfully nudging us in the ribs, ‘Isn’t that a sweet human universality?’ Others, she’s Birdbox-ing us, demanding that we look at her monsters of climate change and the GOP.

Our author has been accused of presenting la-di-da political ideations disguised as simpering, dumb-downed fiction. Eh, this seems a simplistic condemnation. Babs’ money is where her mouth is. Literally. Founder of the Bellwether Prize for Fiction, every other year she awards an author $25,000 for unpublished socially conscious fiction.

I find Kingsolvers’ sincerity refreshing and her prose beautiful.

‘Yeah, but you might not. For sure you won’t find your way out of the mess if you keep picking up bricks and stuffing them in your pockets. What you have to do is look for blue sky.’

Willa Knox is a typical Baby Boomer: a former journalist, more than slightly rattled by the delegation to ‘former.’ Like many, she is sandwiched between generations, caring for her failing father-in-law and her infant grandson. Knox finds her old home falling down around her. The foundation is faulty and the financial reserves to fix it aren’t available. She is furious at the state of her fortunes and confounded by her adult children.

She cannot shake the notion that she followed all the rules only to have everything taken away in her retirement. (Methinks Willa is not alone in her assessment.)

Knox investigates her property, hoping historical preservation grants will save it. In her quest she discovers the nineteenth century biologist, Mary Treat. Willa pours over her archives and finds more than a welcome distraction. Mary’s papers bring a new and fulfilling purpose to Willa’s life.

Kingsolver alternates between these two women’s times, showing that nothing is new under the sun: new ideas have always been threatening, love has always been confusing, and special interests have always watched out for their own.

Putting The ‘Ion’ in Historical Fiction

The sections featuring Mary Treat and her colleague Mr. Greenwood (a local science teacher ensnared in evolutionary scandal) were a treat.
Unsheltered features gripping historical fiction, despite being all ferns, atoms, and Darwin. At one point I found myself excitedly describing to Josh the spiders that Treat studied. I’ve had an overwhelming desire to  sketch and classify shit.

Kingsolver strives to illustrate parallels between America Then and America Now. She posits that both periods were torn by partisan politics and threatened by burgeoning scientific theories. The America of Mary and Thatcher was still quaking from the Civil War and collectively incensed at the notion of man descending from apes. Kingsolver hammers home that our America is as divided as theirs, through generational strife as well as the expected ‘conservative vs. liberal’ angle. She writes that the threatening scientific theory of our time is climate change.

I imagined her a figure skater, executing finely tuned routines with Unsheltered. There were times where the sweetness of her prose tinged saccharine-she’d skate into Fannie Flagg territory-then skillfully pirouette out. Her grace was not without violence. Removing herself from Flaggdom sometimes required personal and societal condemnations, dire environmental warnings, or aching portrayals of grief.

Like a suspenseful Hallmark movie (but much, much more skillfully made), if you know what you’re getting into, Unsheltered is a delightful treat.

What are some of your favorite ‘warm and fuzzy’ (with a side of environmental catastrophe) books? Let me know in the comments below! Share this article to show Mary Treat some love. She was a real lady, whose (as Kingsolver writes) ‘work deserves to be better known.’ 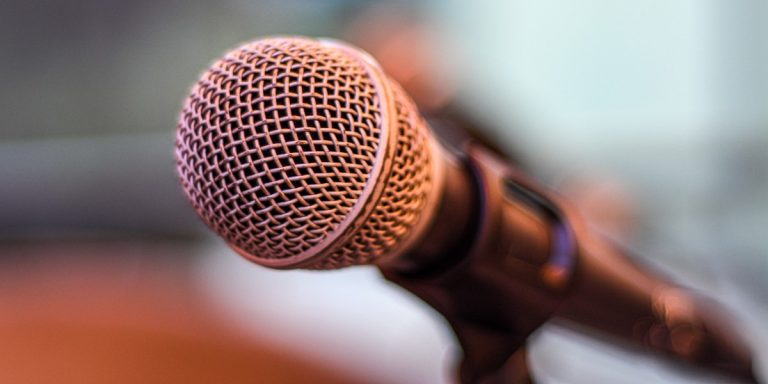 How to Talk with a Nonverbal Child 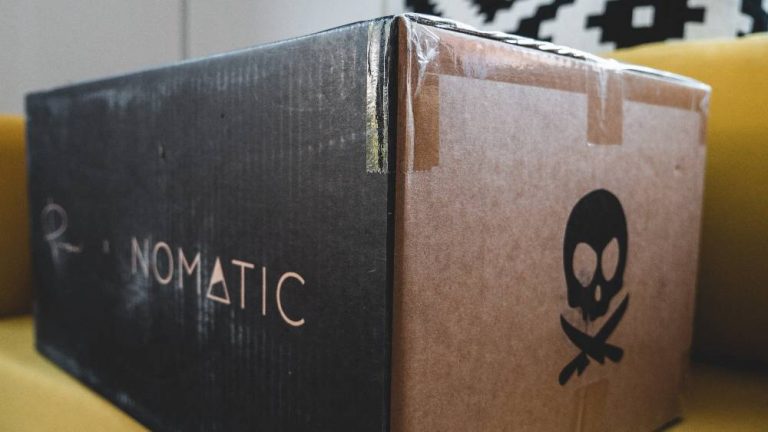 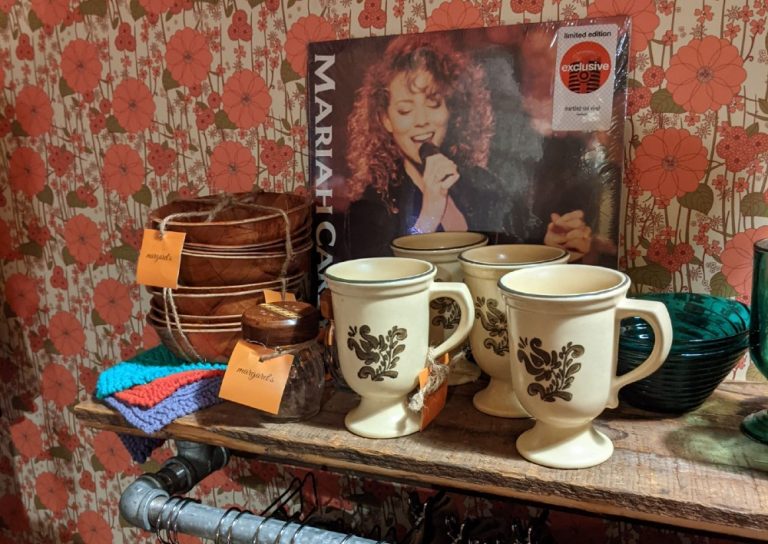 Mini Resolution May Part 5: On the Road to Veganish