Y’all know I’m obsessed with habit change. I read books, peruse studies, and watch countless videos on the subject. When I talk about habit change, I tend to use my children as an example. It’s easier. And the accompanying pictures are cuter.

My habit change story is not as cute. Or as easy for me to talk about.

My mother and grandmother made it very clear that academic success was important. This wasn’t some tiger women experience. They simply informed me that my job was to get into college, as cheaply as possible. Extreme pressure wasn’t necessary, as I enjoyed my job. And I was good at it.

Nearly every school club counted me as a member (and officer).  My weeks consisted of college classes, Choir/Band/Spirit Band, swimming in meets, collecting prizes, performing in musicals, acing tests, and holding down a job. I won essay contests and gave speeches. I had a column in the school newspaper despite not actually being on the school newspaper. Every organization in a hundred-mile radius that provided a scholarship knew me on a first-name basis.

Listen, I’m not telling you this in an attempt to brag. I’m trying to paint you a picture of an extreme Type A overachiever.

But I wasn’t the nerdy type, either. Quiet has never been a word that describes me. I’m fast and intense. I’ve never met a boundary I didn’t chafe against.

Parents were always pretty cool with me. After all, they’d seen my name in so many academic programs! They didn’t know I applied the same laser focus making the honor roll as I did to organizing ragers.

My college career continued in much the same way. In an environment with fewer authority figures, I worked hard and played harder. By day, I had scholarships to uphold. At night, everyone would gather in my dorm room for shenanigans. But not until 10 pm, when I was done reading and studying. And, as my college roommate put it, “God help you if you come at 9:59.”

I’ve always had the drive. But, what I thought was discipline, absolutely wasn’t. It was pride.

Once I entered a more tangible level of adulthood; one without lists, accolades, write-ups, honor clubs, or people patting me on the back and telling me how smart I was…I fell apart.

Don’t get it twisted, I wasn’t out screwing Christendom and doing lines. But my existence became almost purely hedonistic. I focused on pursuing pleasure and avoiding pain. What did it matter? My external reward system was gone. I was drinking too much, eating what I wanted, sleeping when I felt like it, saying whatever crossed my mind, and indulging my every whim. I played hard and… played harder.

You can’t perform well at your job if you’re drinking too much and sleeping when you feel like it. Or show up in a consistent manner. I was strangely relieved when I lost my professional, degree-utilizing job.

The relief gave way to shame, and the shame gave way to playing even harder. Soon I was dating ill-fated matches, subsisting on junk food and alcohol, and singing a lot of karaoke. By 2013, I was engaged to the world’s biggest loser, working a string of dead-end jobs. I was miserable. And angry.

The Study That Started It All

Around that time, I happened upon a willpower study. It posited that, like physical muscles, willpower could be built, strengthened, and maintained. Reading this was like being struck by lightning.

I began finding ways to flex this new muscle. Mostly by making myself do the things I knew I needed to do. It became a game. I rarely felt like going to bed on time, eating right, etc. But I had to do those things to collect my points.

I had found a way to create my own reward system, with no other individuals, opinions, or praise required.

I cut most animal products from my diet around my thirtieth birthday. This was quite the feat for a formerly nearly 300-pound offspring of generations of beef farmers. Now, I’m not one of those types of plant-based eaters. I don’t think cutting animal products was the sole (or most important) factor that increased my mental discipline.

So drastically removing  previously enjoyed foods (I literally used to drink a gallon of milk a day) was like mental discipline boot camp. And this trial by fire seemed to flip a switch in my brain. Stopping old habits increased my ability to start new habits.

The Love of a Good Man

When I met my husband, Josh, it had been years since I’d been with a man who was…on my level. Now, I’m not the kind of woman to cede credit to the man in my life. Josh is not my manic pixie dream guy. But there is something to be said of being equally yoked.

My husband encourages and challenges me to be my best self every day. He’s willing (and able) to join me in creating half-decade and decade vision plans. Josh is not some boy or loser, ya know? It’s much easier to stay focused and disciplined when you’re married to a man who is too.

They’re not lying when they say that you’re a reflection of the five people you spend the most time with.

Forcing (Not Faking) It

I used to clutch the mantra “fake it until you make it” tightly to my chest. Now I understand that’s not quite true. I must force myself until I make it. At first, it was so hard. Nearly impossible. But the more I did it, the easier it got.

No one (or very, very few) is born organized or patient or excited about exercise or not a procrastinator. Our brains will fight us every step of the way in creating better habits (my favorite reason for this is risk aversion). Luckily for us, there’s such a thing as neuroplasticity. However, nothing will change without forcing an override of default systems. Though it gets easier, I suspect it will always be a struggle. But it’s a battle worth fighting.

I’ve been accused of being on a high horse. Maybe I am. Though, in my opinion, that’s just an easy insult to lob at a strong, direct Midwestern woman. I certainly don’t think I’m better than anyone. How could I? I’ve thrown up and pissed myself on the street, for God’s sake.

I only wish to offer the perspective that change is possible and nothing is wrong with us.

My old college roommate and her partner visited us this winter. When I was walking them to their car, Aurora turned to me and said, “You’re the Megan I remember. Just more grown-up.”

What kind of habit change have you instituted in your life? Let me know in the comments. Share this article, I guess. 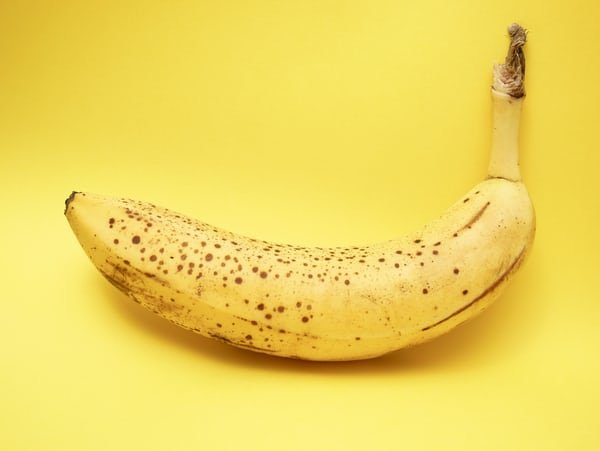 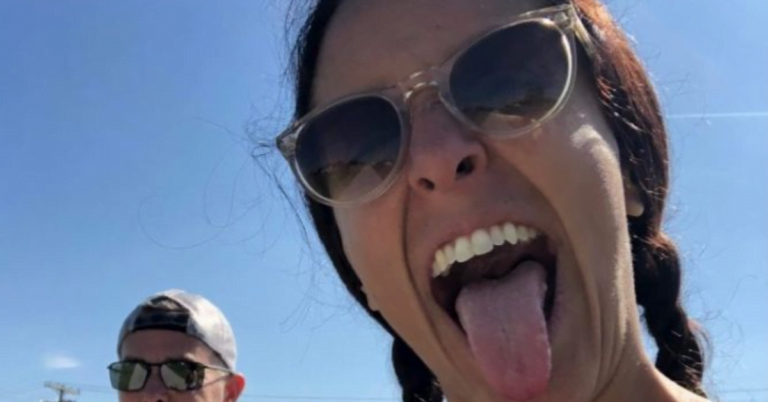 Piper Voss: Vivaciousness, Validation, and the Opening of The Warehouse Gym 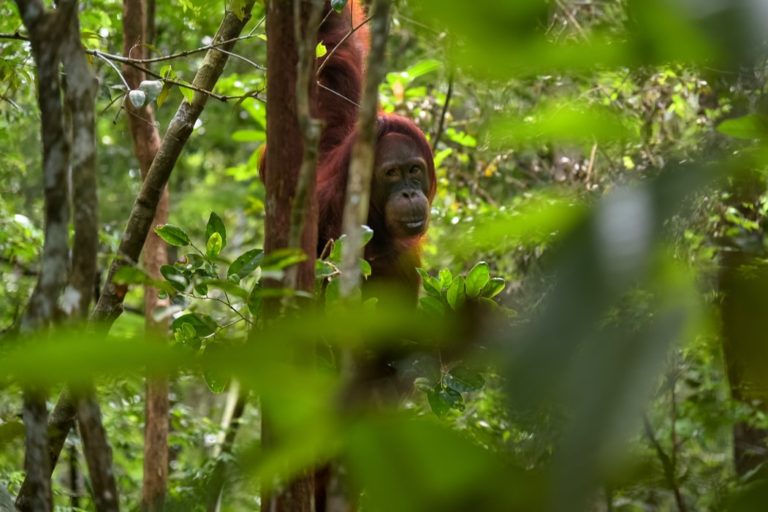